Connecting Cairns, PNG and the Pacific

The final Tradelinked business delegation for 2019 headed off to Papua New Guinea on 9th October for an 8 day visit to Lae and Port Moresby.  The delegation numbered 14 in Lae with 4 of the delegates then travelling onto Port Moresby to attend the Tradelinked PNG business networking on Tuesday 15th October.

In Lae the delegates were welcomed at a Morobe Arts and Cultural Festival where they were treated to  a Pop-Up Art Exhibition; entertainment by MoArts and a fashion show as part of PNG Fashion Week.  Ms Milly Darby, Business Development Manager of JUTE Theatre Cairns was one of several judges tasked with choosing a winner for the Arts Residency announced on the night.

Getting down to business, participants were part of an agri-business workshop, met with educators and cultural leaders to discuss paths for collaboration and attended industry dinners.  Delegates also participated in the Morobe Show as part of the Australian Government pavilion showcasing products and services from Australia

In Port Moresby the delegates hosted an industry dinner in conjunction with Austrade as well as being part of the Tradelinked PNG business networking event with over 150 attendees.

Many thanks to Paul Murphy, Consul-General Lae and his team, John Byrne, President, Lae Chamber of Commerce and team and the Austrade team in Port Moresby for partnering with Tradelinked on its delegations. 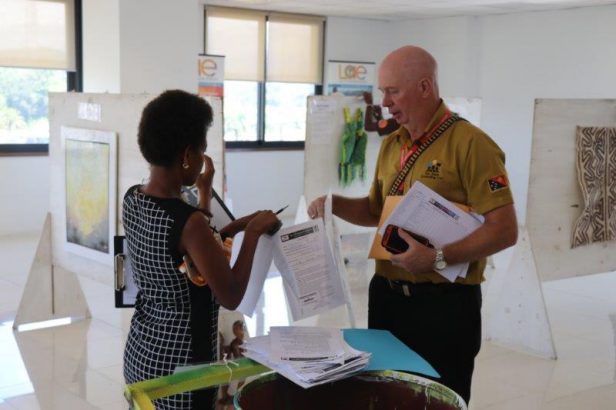 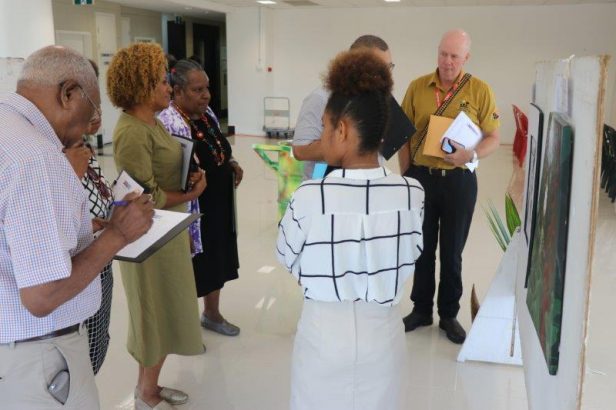 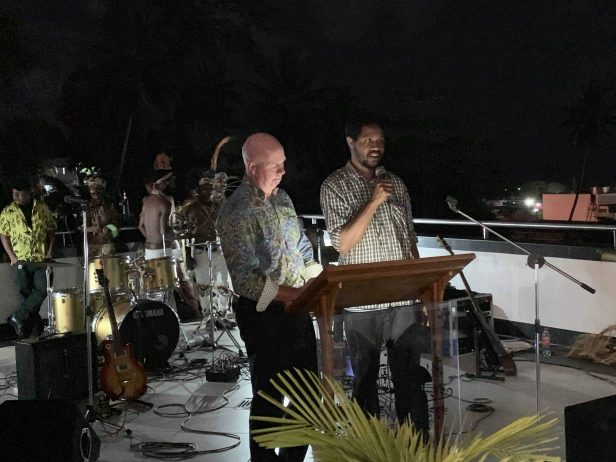 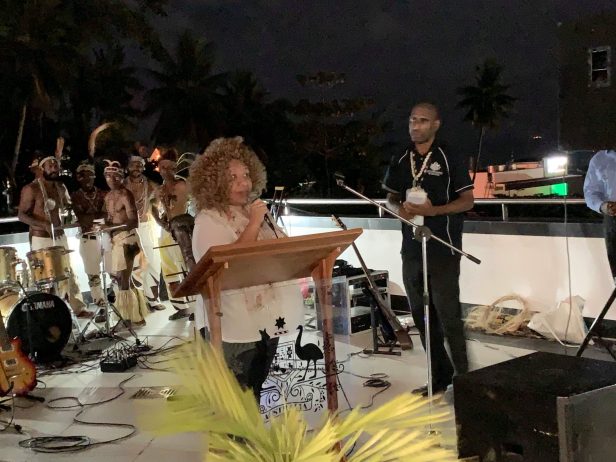 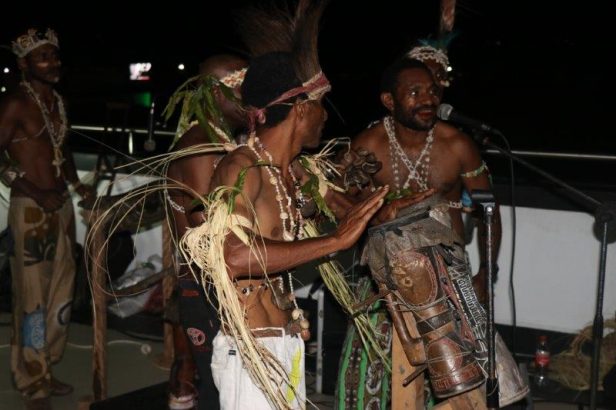 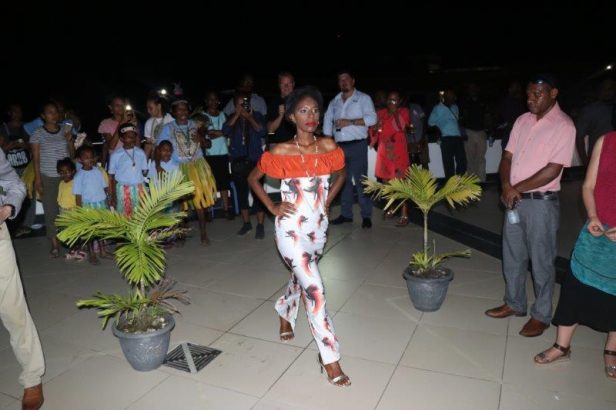 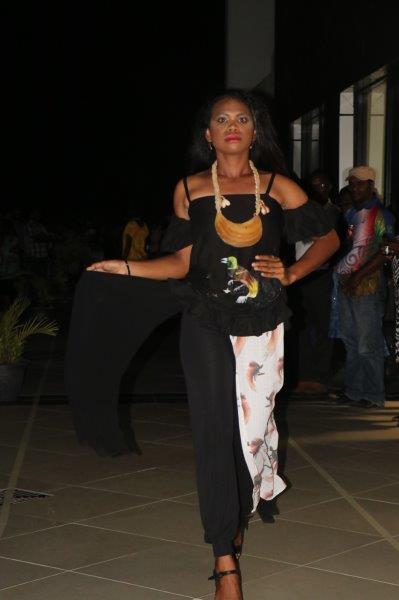 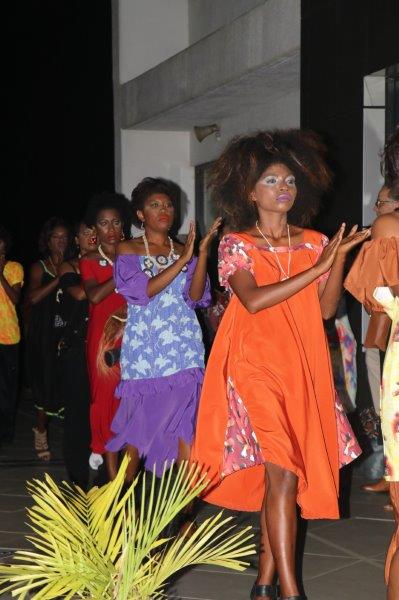 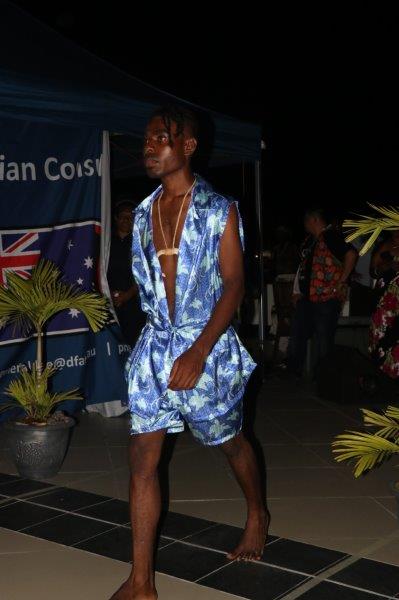 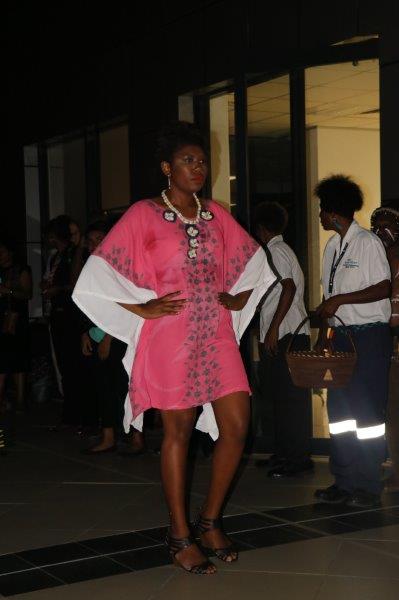 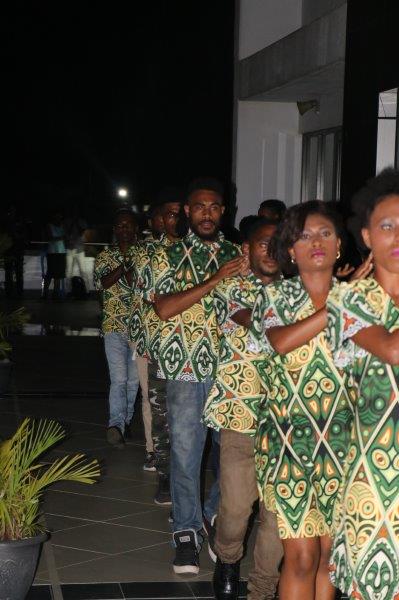 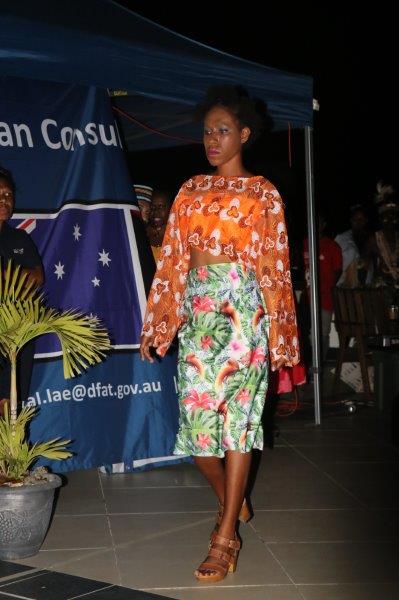 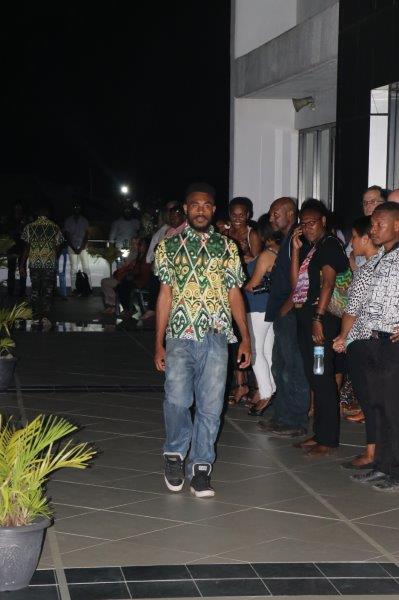 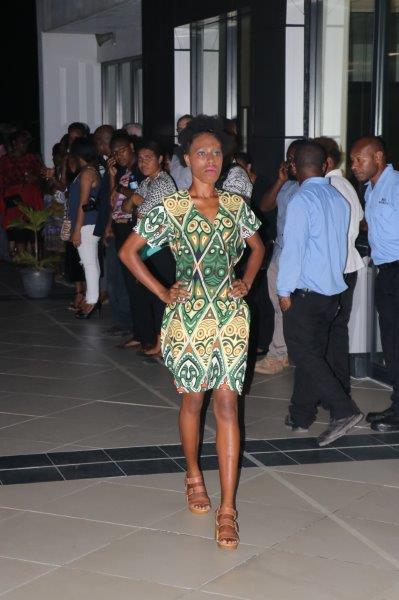 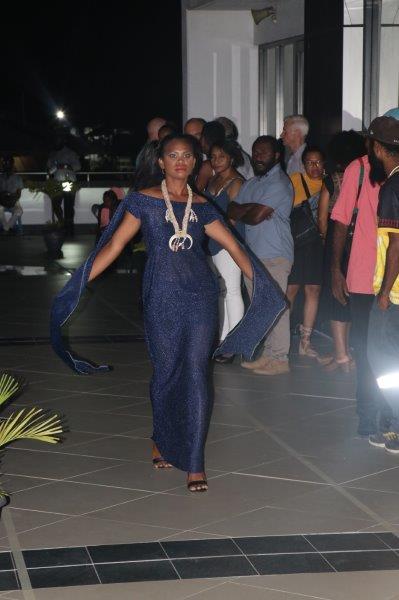 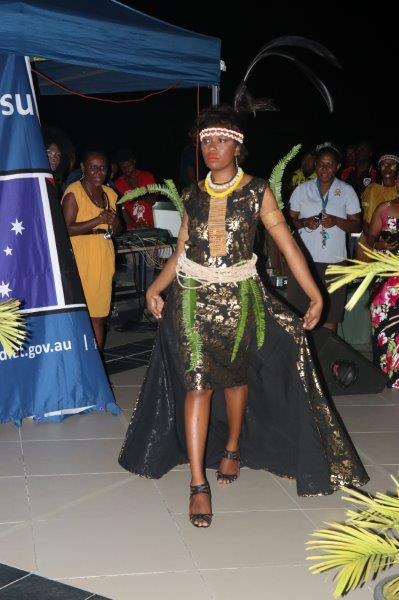 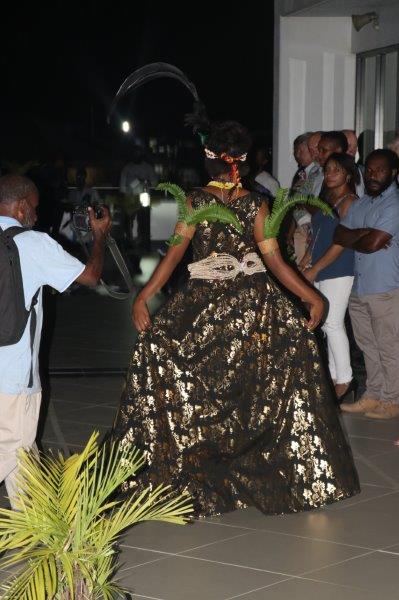 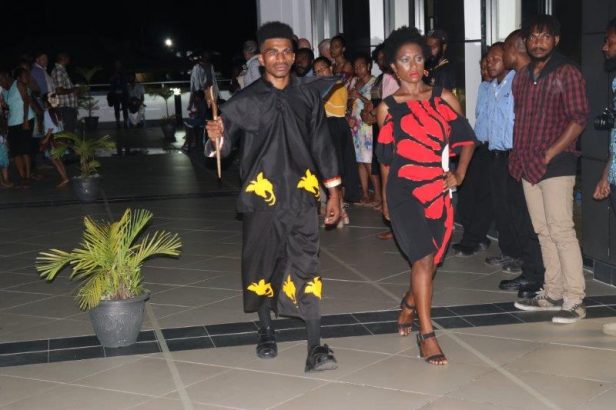 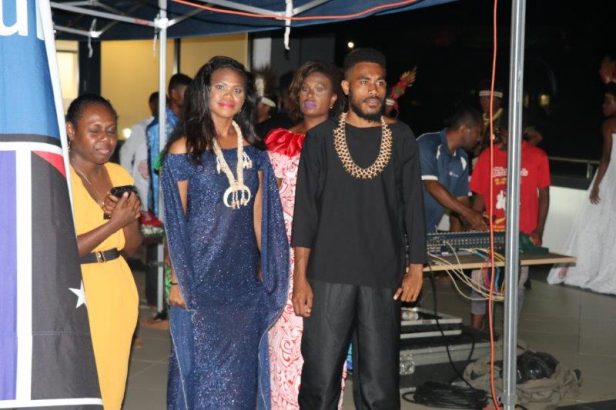 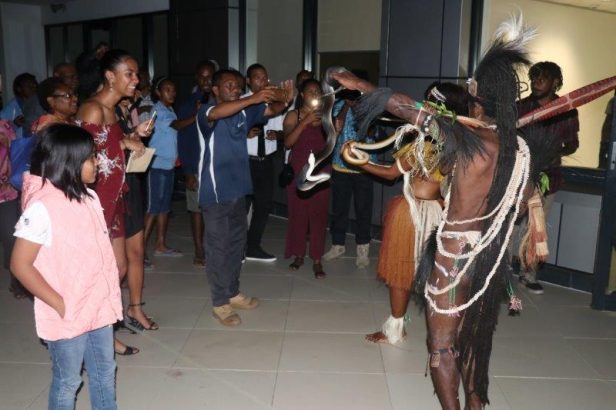 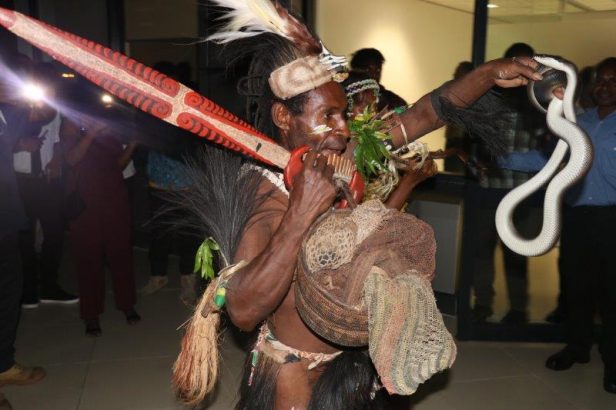 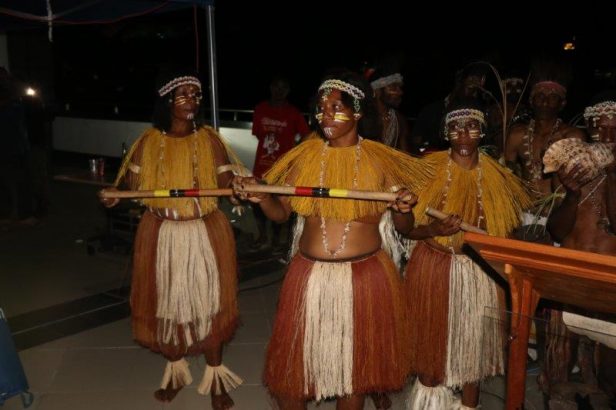 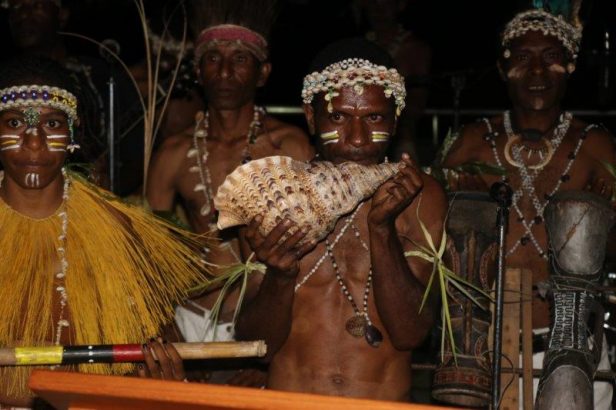 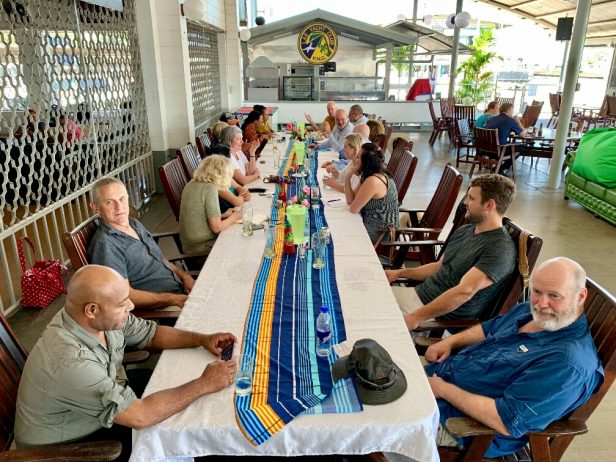 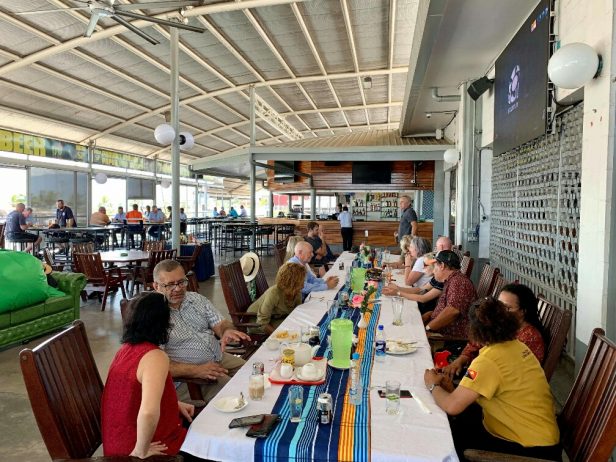 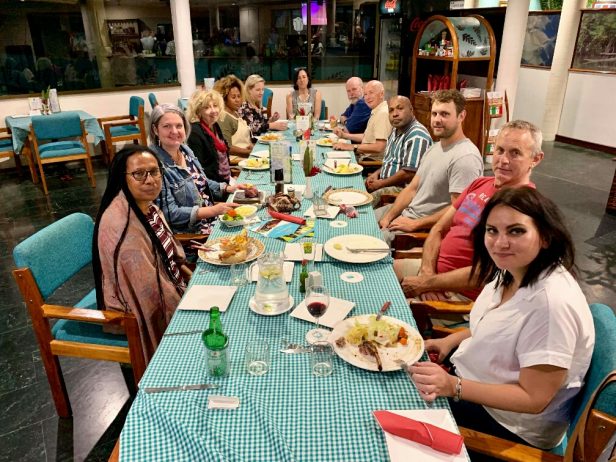 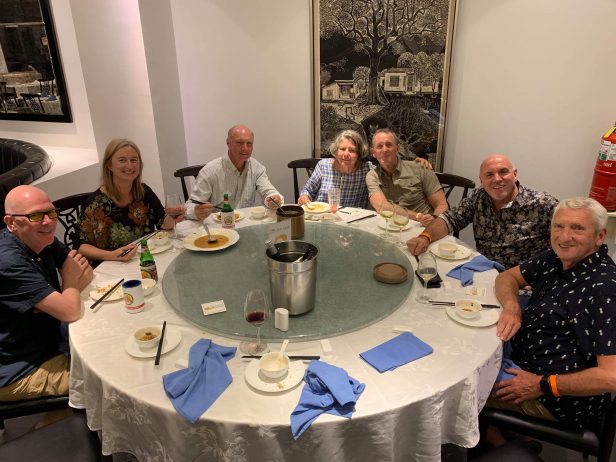 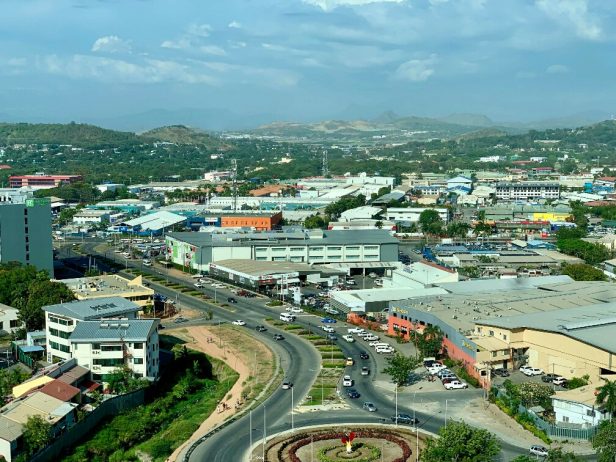 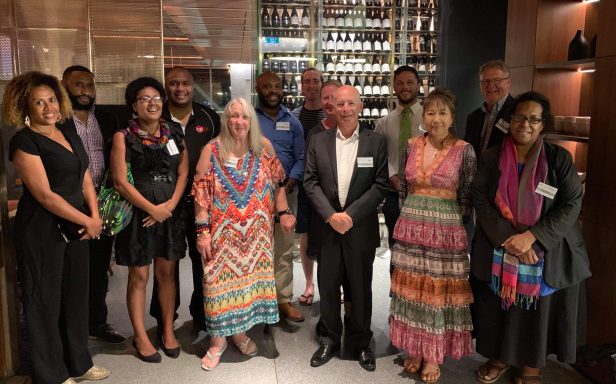